Ever wanted to know what it is like to be on TV? Well thanks to our fantastic artists Kris Hardy, who did a stint on the TV show 60 Minute Makeover, we can tell you! Here is what he told us about his experience:

‘60 Minute Makeover was so much fun; I did 15 shows with them over two series. Basically, I'd speak to the designer a week or so before the show and they'd tell me what sort of thing they wanted and colour scheme etc. I'd have to make sure it was something I could paint within the hours filming, usually a simple city scape or an abstract. Then while they were filming and doing the makeover, the designer would come out and I'd do my little piece to camera while painting. It was great, I love being on camera and painting to an audience – and it was really cool to watch it back when they aired the show! 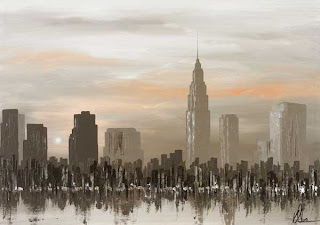 I met loads of great people and it was such a good experience, from doing the work on the show itself to the catering that was put on. If I did two shows on consecutive days we would stay over. I did two shows in south Wales; we stayed over in Cardiff, and had a fantastic show on the first day. It was June and was a burning hot day (which wasn't ideal for painting in acrylics, as they dried instantly). The house was next to a large stream so on our dinner break we all went for a paddle and tried to soak each other. It was one of those days that sticks in your mind and you think 'this is my job... I wouldn't rather be doing anything else'. Then we stayed at a really nice hotel in Cardiff, with a fantastic restaurant, all courtesy of a pre-recession ITV! I got to treat myself to a gym workout, as, if I'm not painting, I’m in the gym. We all then went out into Cardiff for a night out, it was definitely up there as one of the best days of my life so far, it was really good fun.

Working on my own all the time it was nice to have that feeling of belonging to something. Don't get me wrong, I wouldn't change working at home for anything, especially now I have a 7 month old son, but it was nice to feel part of something. A bit like the feeling I get from working for Artistic Britain’.

Kris Hardy is a very talented artist; if you want to view more of his artwork go to Kris’ section on the Artistic Britain website www.artisticbritain.co.uk/KrisHardy or his own personal website www.krishardy.com 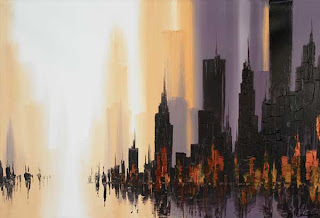 Posted by Artistic Britain at 14:00 No comments:

It’s almost Christmas, so here at Artistic Britain we are getting into the swing of things with these fantastic Christmassy images that we found on our We Love Winter Pinterest board. 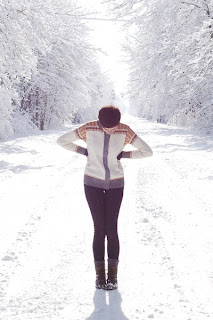 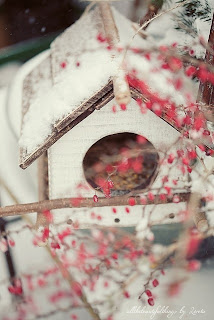 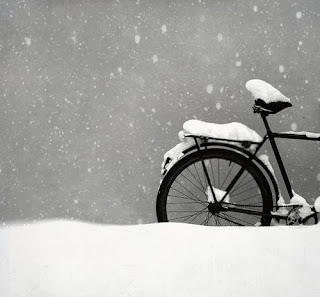 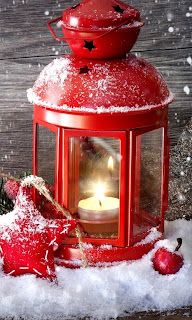 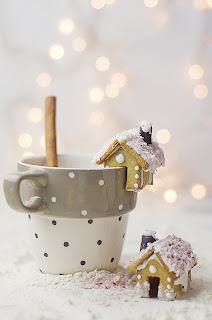 Posted by Artistic Britain at 16:34 No comments:

Forget painting with your fingers how about painting onto them! We love these handy creations which look ever so realistic.

They were created by Guido Daniele. He originally started painting onto hands when he was hired by an advertising agency to do some body paintings of animals and it grew from there! Guido was instantly taken with the idea: "I researched each animal in depth to see how I could transfer it to a hand, and then set about bringing it to life". He spends about three to four hours painting each one and says that the hardest part is not the painting itself, but rather having to watch his paintings be washed down the drain and disappear on a daily basis.

We think it is a great way to combine art and innovation onto a canvas! Here are some of our favourites: 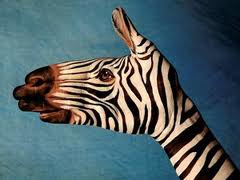 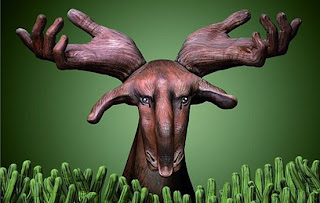 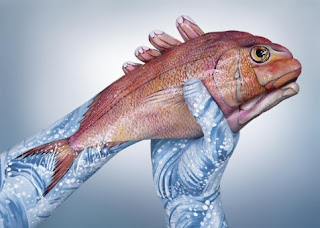 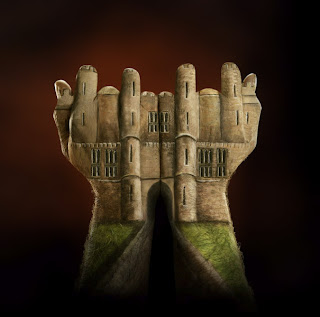 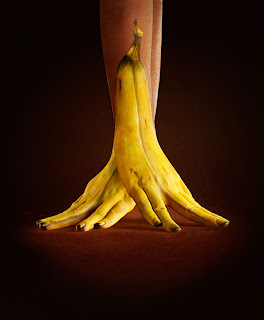 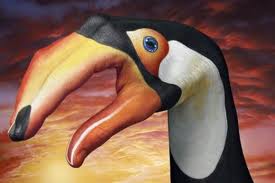 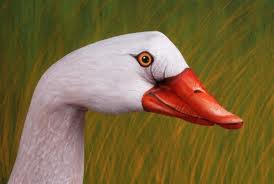 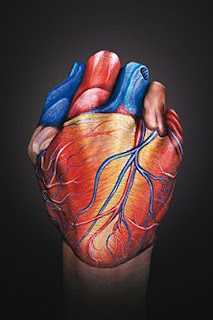 Posted by Artistic Britain at 12:05 No comments:

Artistic Britain
Welcome to our blog! We love great art and our amazingly talented family of British artists and designers. We are proud to promote an exclusive and unique range of affordable art to brighten up British homes. www.artisticbritain.co.uk

BLOGS AND LINKS WE LOVE! 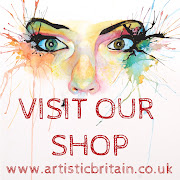 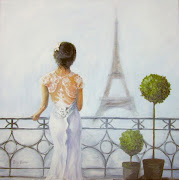 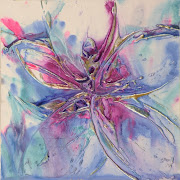 A Splash of Color by Peter Williams 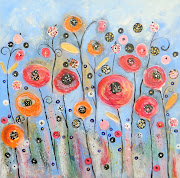 Garden on Blue by Claire Barone 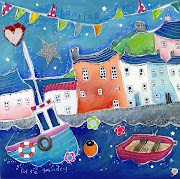